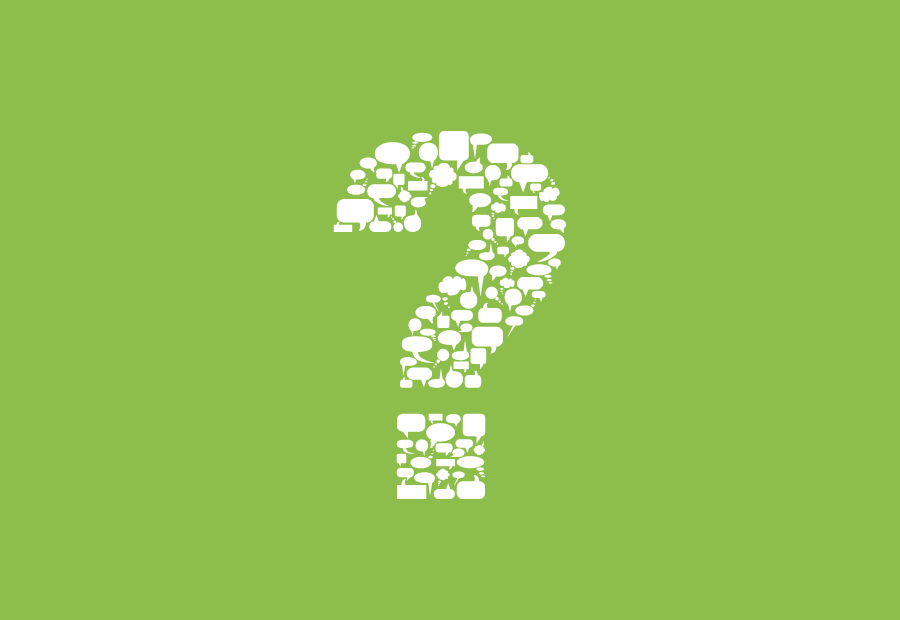 Independent advocacy is about addressing an imbalance of power

What is independent advocacy?

Independent advocacy is about speaking up for, and standing alongside individuals or groups, and not being influenced by the views of others. Fundamentally it is about everyone having the right to a voice: addressing barriers and imbalances of power, and ensuring that an individual’s human rights are recognised, respected, and secured.

Independent advocacy supports people to navigate systems and acts as a catalyst for change in a situation. Independent advocacy can have a preventative role and stop situations from escalating, and it can help individuals and groups being supported to develop the skills, confidence and understanding to advocate for themselves.

Independent advocacy is especially important when individuals or groups are not heard, are vulnerable or are discriminated against. This can happen where support networks are limited or if there are barriers to communication. Independent advocacy also enables people to stay engaged with services that are struggling to meet their needs.

The principles of independent advocacy

The three principles which underpin all independent advocacy work

The eight standards, which slot under the principles and provide additional context and detail

Standards that underpin Principle 1 (Independent advocacy is loyal to the people it supports and stands by their views and wishes):

Standards that underpin Principle 2 (Independent advocacy ensures people’s voices are listened to and their views are taken into account):

Standards that underpin Principle 3 (Independent advocacy stands up to injustice, discrimination and disempowerment):

Find out more about independent advocacy and how it works in Scotland from the Independent Advocacy Principles, Standards and Code of Best Practice.

Find independent advocacy organisations in your area by visiting Find an Advocate.

Scottish Independent Advocacy Alliance will use your information to provide you with weekly email updates.

SIAA promote, support and defend the principles and practice of independent advocacy.

An organisation which has achieved The Lasting Difference symbol shows that it is committed to the principles and practices of organisational sustainability.

Tell us what you think
Scroll to top
We use cookies on our website to give you the most relevant experience by remembering your preferences and repeat visits. By clicking “Accept All”, you consent to the use of ALL the cookies. However, you may visit "Cookie Settings" to provide a controlled consent.
Cookie SettingsAccept All
Manage consent

This website uses cookies to improve your experience while you navigate through the website. Out of these, the cookies that are categorized as necessary are stored on your browser as they are essential for the working of basic functionalities of the website. We also use third-party cookies that help us analyze and understand how you use this website. These cookies will be stored in your browser only with your consent. You also have the option to opt-out of these cookies. But opting out of some of these cookies may affect your browsing experience.
Necessary Always Enabled
Necessary cookies are absolutely essential for the website to function properly. These cookies ensure basic functionalities and security features of the website, anonymously.
Functional
Functional cookies help to perform certain functionalities like sharing the content of the website on social media platforms, collect feedbacks, and other third-party features.
Performance
Performance cookies are used to understand and analyse the key performance indexes of the website which helps in delivering a better user experience for the visitors.
Analytics
Analytical cookies are used to understand how visitors interact with the website. These cookies help provide information on metrics the number of visitors, bounce rate, traffic source, etc.
Advertisement
Advertisement cookies are used to provide visitors with relevant ads and marketing campaigns. These cookies track visitors across websites and collect information to provide customised ads.
Others
Other uncategorized cookies are those that are being analysed and have not been classified into a category as yet.
SAVE & ACCEPT
Powered by